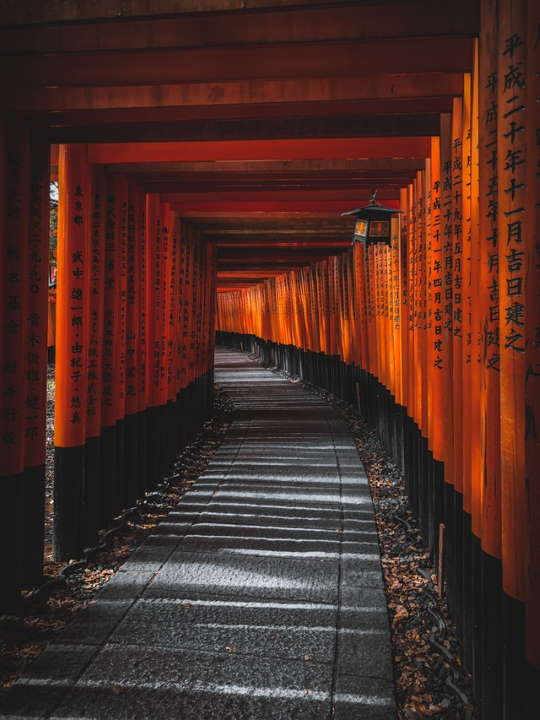 Do your Docker builds take too long? Are the Dockerfile instructions executed on each build, even though they've been executed before and didn't change? You should make sure to correctly leverage the build cache. This is particularly important for development teams, as performance penalties - and the time wasted - sum up among team members.

This simple idea prevents time-consuming tasks from being executed again and again, especially if the instructions haven't been changed at all.

When can the cache be used?

ADD and COPY are the only instructions where the cache lookup takes file contents into account. Even an instruction like RUN apt-get update -y doesn't look at files or directories, just the command itself matters.

If those conditions aren't fulfilled, the cached intermediate image cannot be reused and the cache is invalidated. This means that the current instruction and all subsequent instructions have to be executed again.

When creating a Dockerfile, you should delay this situation as long as possible, so that as many instructions as possible are executed before a cache invalidation kicks in.

The abovementioned behavior of ADD and COPY is simple in principle, but can have extensive impact. Let's assume that we want to containerize a Node.js project whose dependencies are listed in package.json. The following Dockerfile would be highly inefficient:

What's the problem here? package.json is copied within the same instruction as the actual source code. After that, all npm packages are downloaded. In case a file in the source code changes, the checksum of the copied files changes as well, and therefore, Docker invalidates the build cache. Any subsequent instructions have to be executed again and all npm packages will be re-downloaded.

Thus, it is important to identify cacheable units and to split them. Dependencies shall only be downloaded when package.json has been changed.

The shown Dockerfile looks much better. In case a source file changes now, the npm packages won't be downloaded anymore. Instead, Docker recognizes that packages.json remains unchanged and will appropriately use the cached intermediate image. Only the source code will be copied due to the change.

We'll take a look at other crucial best practices soon.